Like Hamburg, which it was often compared to by chroniclers, Trieste was a scene of power that developed its scope of action within the realm of the Holy Roman Empire. At the same time, the city was a contact zone that enabled the exchange of military and commercial knowledge.
The project aims at reproducing the history of the city beyond the grand narrative of the Freeport (1719) dominated by "groups", the matrix of national histories and conflicts of the 19th and 20th centuries. The PFR will bring together established researchers and doctoral students specialized in different historical fields (history of the Holy Roman Empire and Germany, the Habsburg Monarchy, the Mediterranean, economic history, history of the Jewish world) and/or working in other relevant disciplines (political science, communication, urban planning, etc.).

As a result of current conflicts, crises and wars, the Mediterranean is back on the agenda in the social sciences. Yet, in the field of modern history this paradigm has barely received any attention. The network therefore aims to transcend the fragmentation of separate historiographies and provide an integrated view of the late modern period of the region. It focuses on the dynamics and transformations in the region between 1800 and 2000. Instead of taking the Mediterranean as a natural given, the network will explore how this space was invented and shaped in the modern age. Against Mediterraneanist myths of Mediterranean unity, continuity and singularity, the region is conceived as a contact zone between Africa, Asia and Europe which was connected to and is comparable with other regions of the world.
The network members and guests will meet at German Mediterranean research centres (Deutsches Historisches Institut, Rom; Deutsch-Italienisches Studienzentrum, Venedig; Orient Institut, Beirut; Orient Institut, Istanbul; Zentrum für Mittelmeerstudien, Bochum; Zentrum Moderner Orient, Berlin) to explore themes which are at the core of current debates on Mediterranean history: modernity and tradition, port cites and islands, mobility and borders, ideology and religion, knowledge and representation, transnational and global history.
There will be a number of publications based on the results of the network discussions, among them an anthology of texts representing the new historiography of the modern Mediterranean. Thus, Mediterranean history will not only be presented as an innovative field of historical research but also as a new approach that combines European and non-European perspectives in a productive way and helps us to understand what is at stake in the region at the moment and in the future. 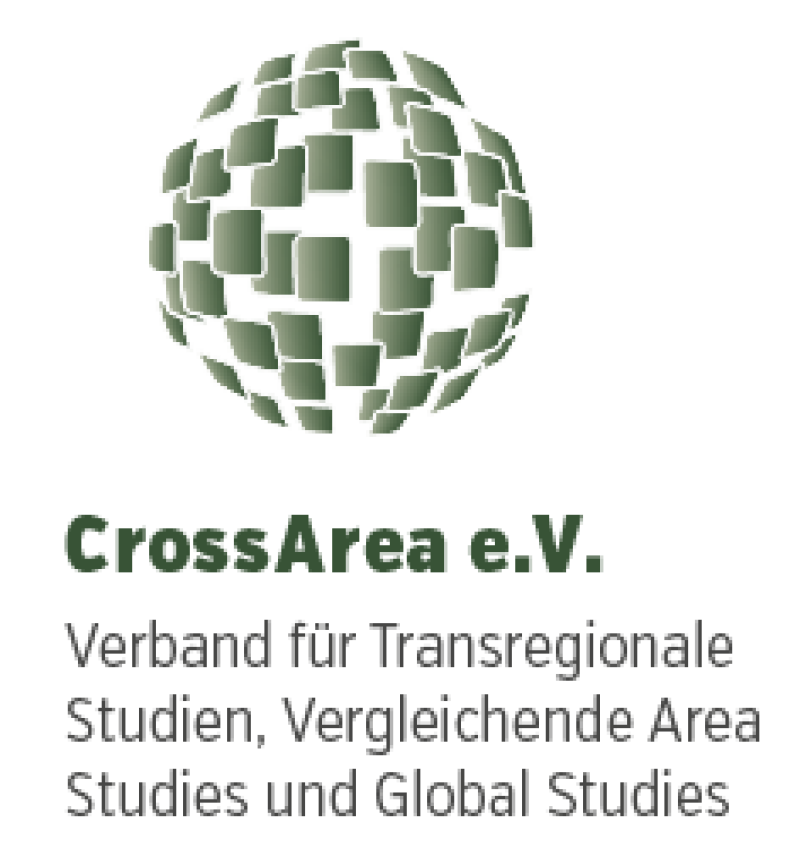 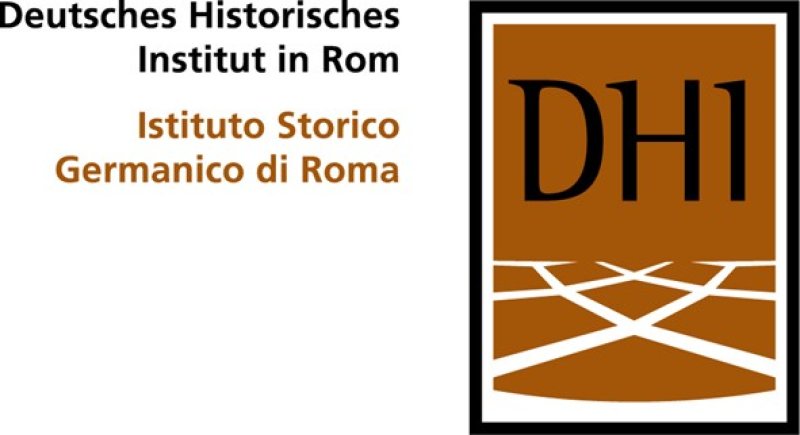 Institute for Mediterranean Studies (FORTH) 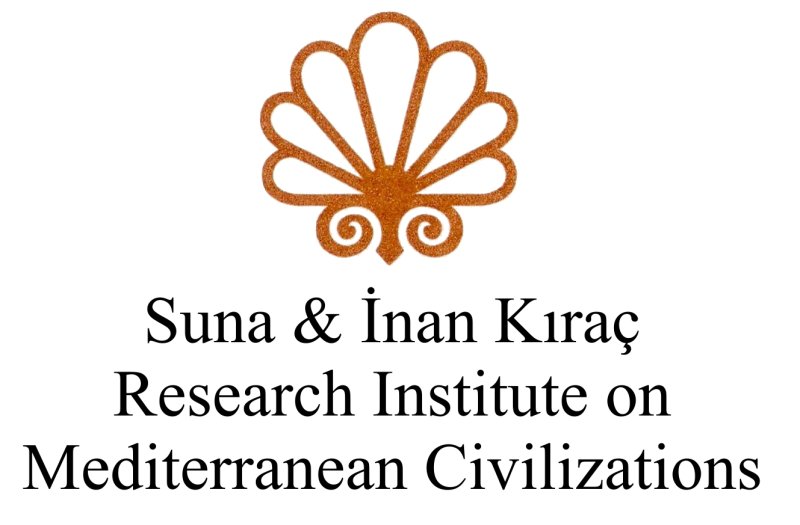 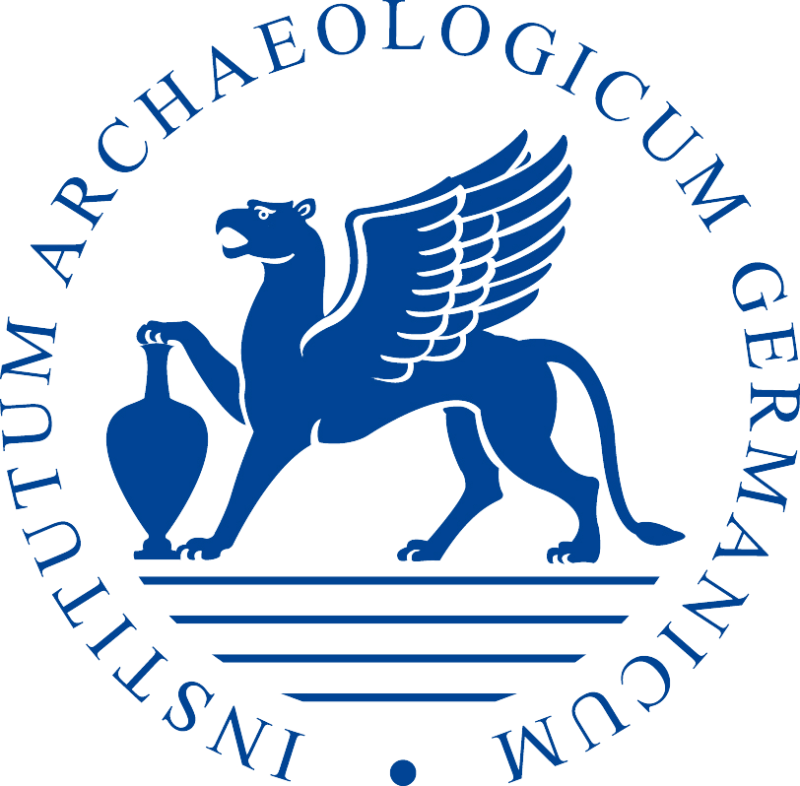 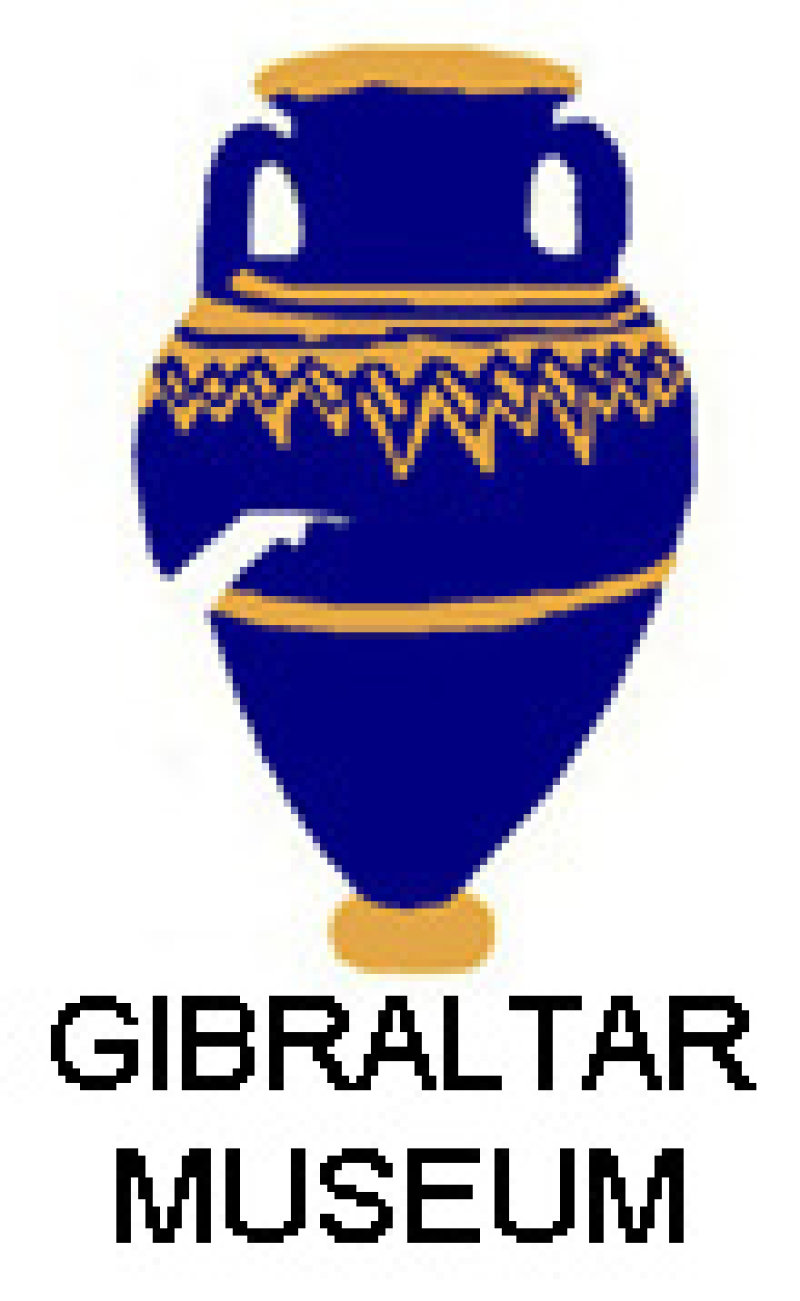 Institute for International Law of Peace and Armed Conflict 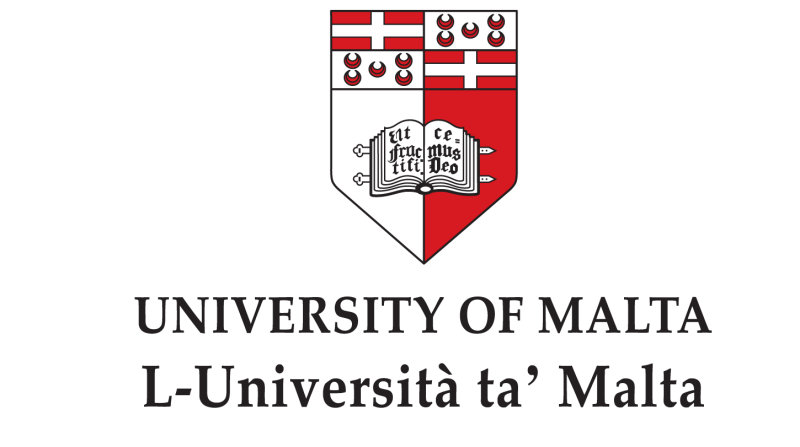